It was a big week in terms of news indeed and it’s not over yet. Therefore let’s see what you don’t want to miss out and how to get some new conversation starters in your meetings, other than the weather and kids:

How is it going to affect your business? Google Mobilegeddon and you may get the idea. 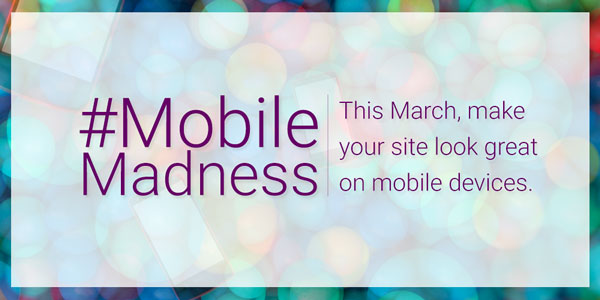 The entire industry is boosting about the new Facebook changes (friends first, pages after) and how they are going to affect business pages. We haven't noticed yet a dramatic change on our personal accounts, but we might have seen it in Google Analytics for some Clients. So, let’s keep an eye on Facebook Page Insights and Google Analytics Social Traffic Channels for the moment.

If you haven’t heard yet of these apps it’s time to do your homework. After that you can come back for the news. Only one week after HBO went after Game of Thrones “pirates” on Periscope, NHL officially bans the two applications from usage inside NHL arenas.

And while probably creatives and strategists from agencies all over the world struggle to find the big idea that will bring them a Cannes Lion, we’re pretty sure some users have thought of several “unconventional” ideas on how to play with it.

One day to the official Apple Watch release, many more to come until you can actually see one in stores. As Apple’s retail chief admits in a leaked internal memo, fans are not going to be able to put their hands to soon on this piece of “jewelry” in store, not at least past May. On the upper side, "customers who preordered will start receiving deliveries next Friday as planned" and the shipping delays announced will not be… so much delayed.

If you are still reluctant if the gadget is worth the money, no problem. There are at least 1 million people who stepped into the game in the first day of preorders. And that is quite a game even for Apple it seems.

Facebook is starting to test Hello, a Caller ID Android app that will show you info about who’s calling you, even if you don’t have that number saved in your phone. You can also search for people and businesses (if they are present on Facebook) and call them with just one tap.

6. Don’t forget that as of June 23 Facebook will drop the Like Box plugin in favor of the new Page plugin.

Starting this week, Twitter users will now have the option to receive direct messages from any of the other people, regardless of whether they follow each other or not. Considered by some a controversial measure, it is still an opt-in feature for users, to be enabled in the settings menu.

We found a lot of talk around Windows 10, from release date leaks to security measures and a Solitaire comeback (in case you want to take a break from Facebook :D).

Coming back to Google, as of yesterday we can say hi to Project Fi, a wireless service with a killer pricing scheme versus what wireless carriers currently offer. Although available only in limited areas in the US and only on the Nexus 6 phone, we are looking forward for it to grow and cannot wonder how is it going to change the data price plans for mobile carriers.

No, we will not wonder when it will come to Romania - we stopped thinking about that kind of things long time ago :D.

Finally and specially for publishers, if Taboola, Outbrain or Gravity rings a bell, then it’s good news that Google introduces Matched Content, “a free content recommendation tool for AdSense publishers that promotes your content to your site visitors”.  And the keyword here is “free”.

All said and done, let’s enjoy the weekend and procrastinate 'till Monday to asses the damage of the Mobilegeddon and Facebook News Feed change. Because now only time can tell…. 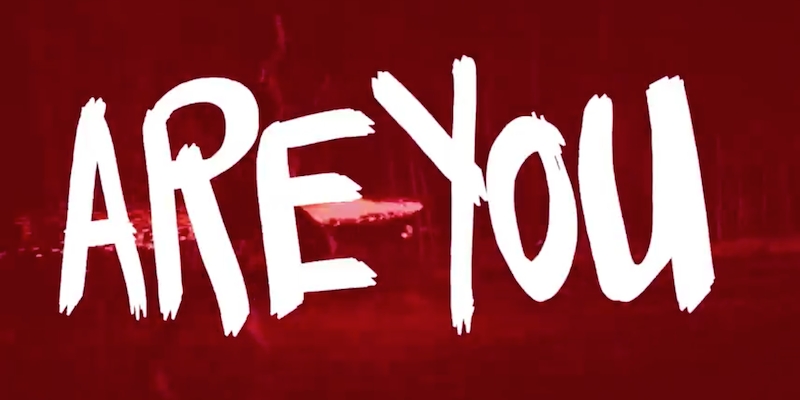 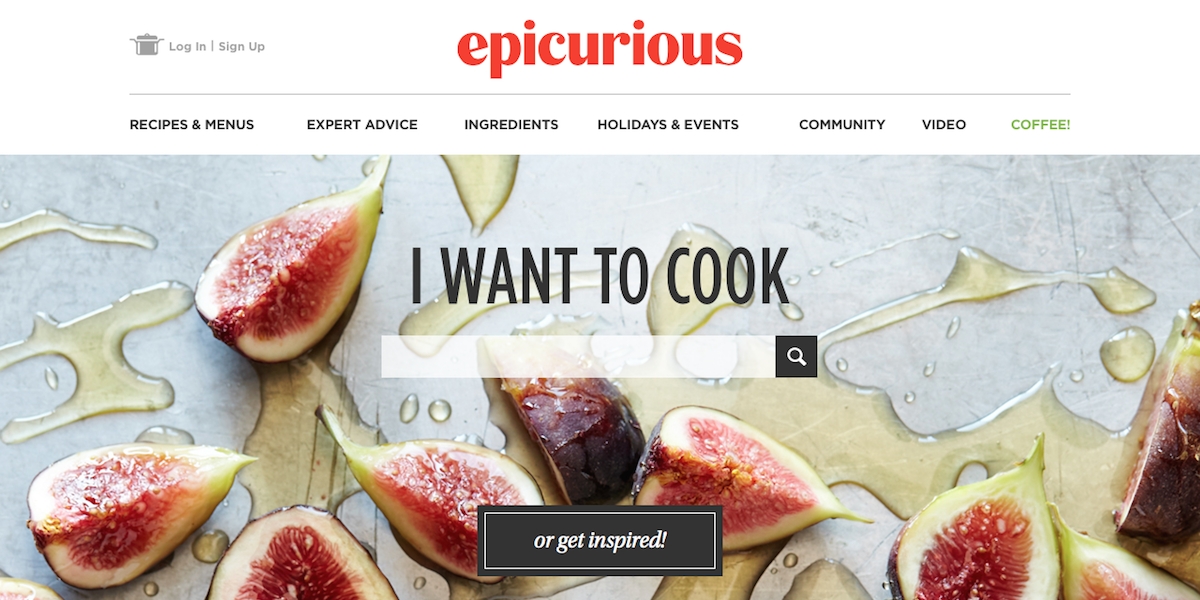