Millennials and Generation Z are starting to monopolize the business content over the internet, conference presentations, research papers and eventually sales and marketing strategies. At least one popular article that spread all over the internet in one day was "Generation who refuse to grow up: No mortgage. No marriage. No children. No career plan. Like so many 30-somethings, Marianne Power admits she's one of them..." (the so-called Peter Pan Generation), from Daily Mail.

Everybody is talking about the lifestyle, the habits, the preferences and the way to engage these generations. There are 6 defined generations living now in the modern world. We will not go much into details, but we found it useful to write the basics, even if most of the data comes from US and Australian research and less from European sources.

The Greatest Generation: Born between 1901 - 1924, they are those who experienced the Great Depression and World War II in their adulthood, all leading to strong models of teamwork to overcome and progress. They are our great-grandfathers, growing up without modern conveniences like refrigerators, electricity and air conditioning. They are the generation that remembers life without airplanes, radio, and TV.

The Silent Generation: Also known as Builders or Maturists, born in between 1924 - 1945, coming of age during the postwar happiness. Jazz, Swing, Frank Sinatra, Gone With The Wind and Mickey Mouse generation. We are talking about pre-feminism, staying at home moms and men pledging their loyalty to a lifetime job. The children who grew up during this time worked very hard and kept quiet. It was commonly understood that children should be seen and not heard.

While there were many civil rights leaders like Martin Luther King, Jr., Malcolm X and Robert F. Kennedy or artists like Andy Warhol, Clint Eastwood, Bob Dylan, John Lennon, Ray Charles, Jimi Hendrix, the "Silents" focused on their careers rather than on activism, and people were largely encouraged to conform with social norms. 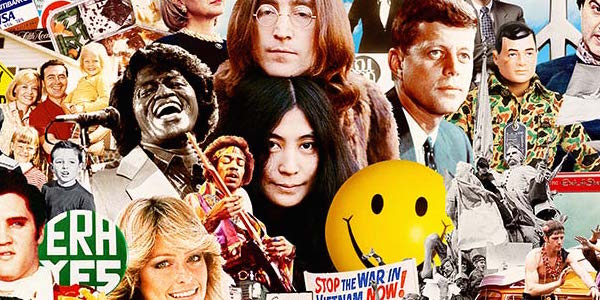 Baby Boomers: On this, no one says it better than The Telegraph: "Those born in the years after World War II, when there was – thanks to soldiers returning home – a significant spike in births, both in America and in Britain. These are the men and women who tuned in, got high, dropped out, dodged the draft, swung in the Sixties and became hippies in the Seventies. Some, like Bill Clinton, made it to the White House. Idealistic and uncynical, this was the generation that fought the cold war and smashed down the Berlin Wall."

The generation can be segmented into two: The Leading-Edge Baby Boomers are individuals born between 1946 and 1955, those who, for US, came of age during the Vietnam War era. The other half of the generation was born between 1956 and 1964 and is called Late Boomers, or Trailing-Edge Boomers. 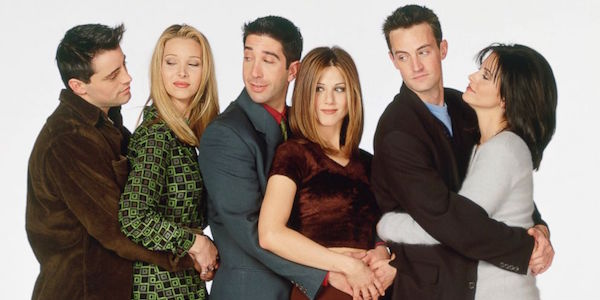 Generation X: Born between 1965 and 1980, they are the “latch-key kids” who grew up street-smart but isolated, often with divorced or career-driven parents. Sloane Rangers, Yuppies, they are seen as the renaissance of entrepreneurship. Most remember being in school without computers and then after, the introduction of computers in middle school or high school. More interested in philosophizing than settling with a long-term career and family, they tend to commit to self and average 7 career changes in their lifetime, unlike earlier generations. Society and thus individuals are envisioned as disposable. Late to marry (after cohabitation) and quick to divorce…many single parents.

They are into labels and brand names. They want what they want and want it now, but struggle to buy, and most are deeply in bank and credit card debt. With a high levels of skepticism, “what’s in it for me?” defines them as consumers. Refered to as Digital Immigrants. 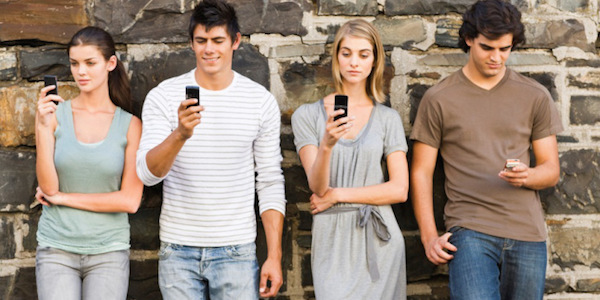 Generation Y or Millennials: There are no precise dates when the generation starts and ends. Researchers and commentators use birth years ranging from the early 1980s to the early 2000s. Known as sophisticated, technology wise, immune to most traditional marketing and sales pitches, they’ve seen it all and been exposed to it all since early childhood.

American sociologist Kathleen Shaputis labeled Millennials as the Peter Pan generation, because of their' perceived tendency to delay some steps into adulthood (like housing, career and marriage) for longer periods than most generations before them. These labels were also a reference to a trend toward members living with their parents for longer.

According to a Goldman Sachs research: "Millennials have come of age during a time of technological change, globalization and economic disruption. That’s given them a different set of behaviors and experiences than their parents. They have been slower to marry and move out on their own, and have shown different attitudes to ownership that have helped spawn what’s being called a “sharing economy.” They’re also the first generation of digital natives, and their affinity for technology helps shape how they shop. They are used to instant access to price comparisons, product information and peer reviews. Finally, they are dedicated to wellness, devoting time and money to exercising and eating right. Their active lifestyle influences trends in everything from food and drink to fashion."

They are the Yahoo, mobile phones, Google, Facebook, iPhone generation. With unlimited access to information, they tend to be assertive, with strong views. Envision the world as a 24/7 place; want fast and immediate processing. Generation Y are less brand loyal and the speed of the Internet made them flexible and changing in their fashion, style consciousness and where and how it is communicated with. Refered to as Digital Natives. 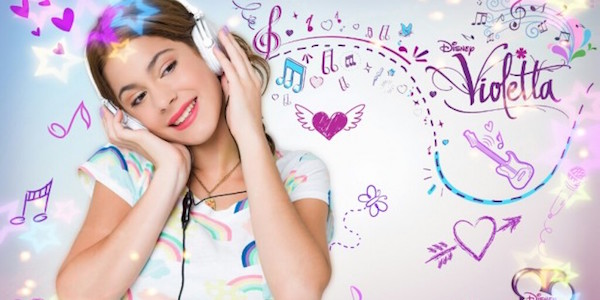 Generation Z: It is the generation born after 1995 and they have never known a world without computers and cell phones. Their age now spans from pre-schoolers to teenagers and they are digital integrators, having integrated technology seamlessly into their lives, and having used it from the youngest age; it is almost like the air that they breathe, permeating almost all areas of their lifestyle and relationships. They are savvy consumers and they know what they want and how to get it and they are over saturated with brands.

Globally focused, visually engaged, educationally transformed, socially defined. It is the generation that will experiment Google glass, nano-computing, 3-D printing, driverless cars. Refered to as “Technoholics”, because they are entirely dependent on IT. There is a lot of research on them and their characteristics and a helpful piece of article you can find here.

Below is a summary from Barclays, but all in all McCrindle Australia has done great research work on the subject. 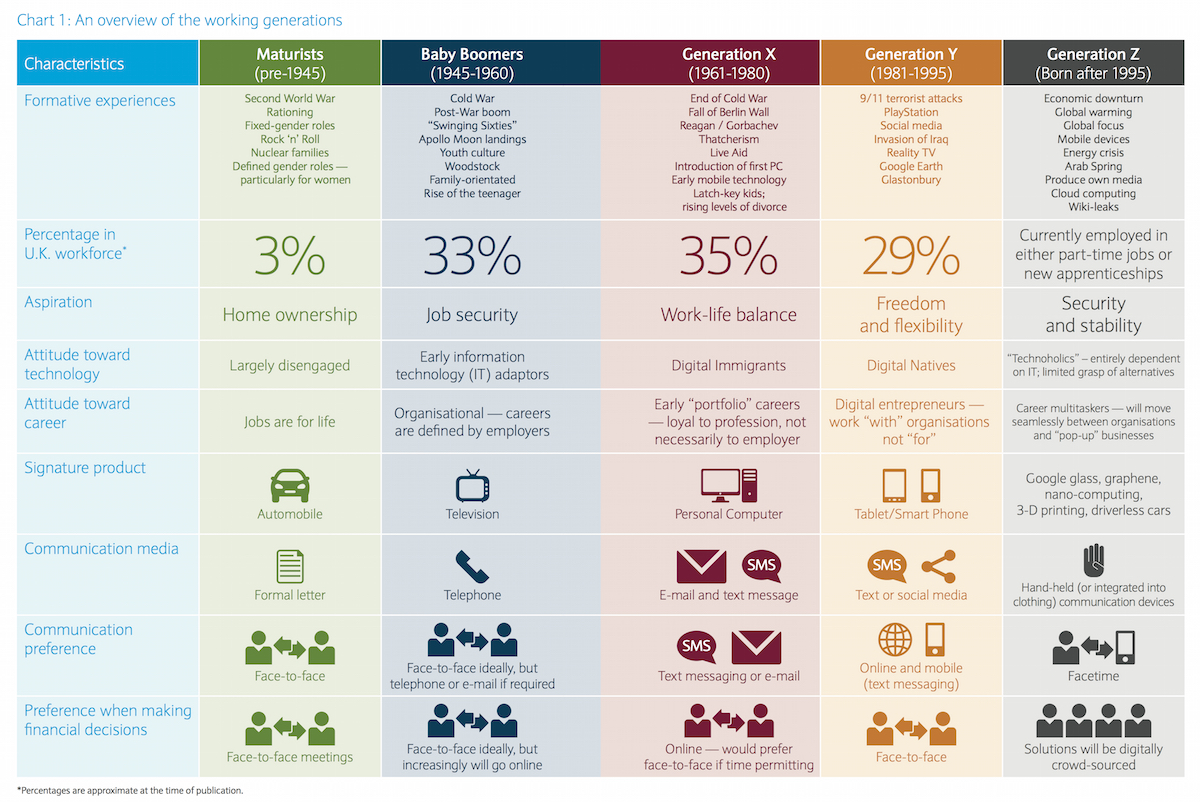 What comes after Generation Z? Starting with the launch of the iPad in 2010, many have jumped to call it the begining of the Generation Alpha. There is still time for them to develop and form personality traits for researchers to label, so for now let's watch them grow and enjoy every moment of innocence and love spent together. 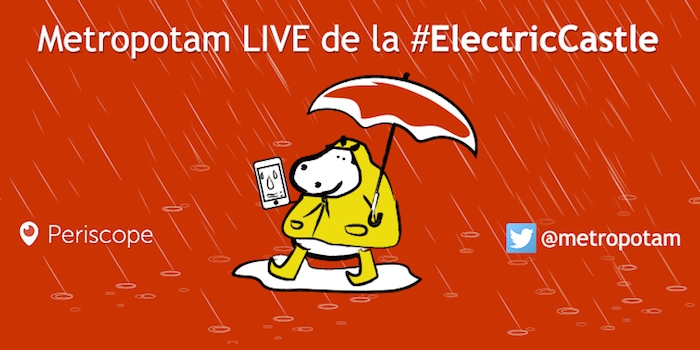 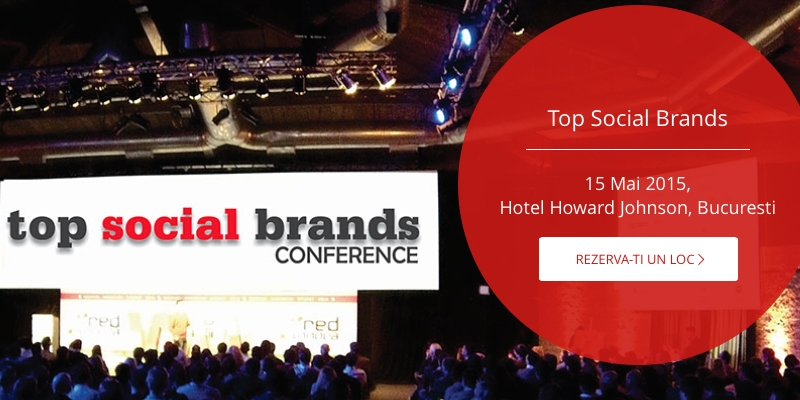 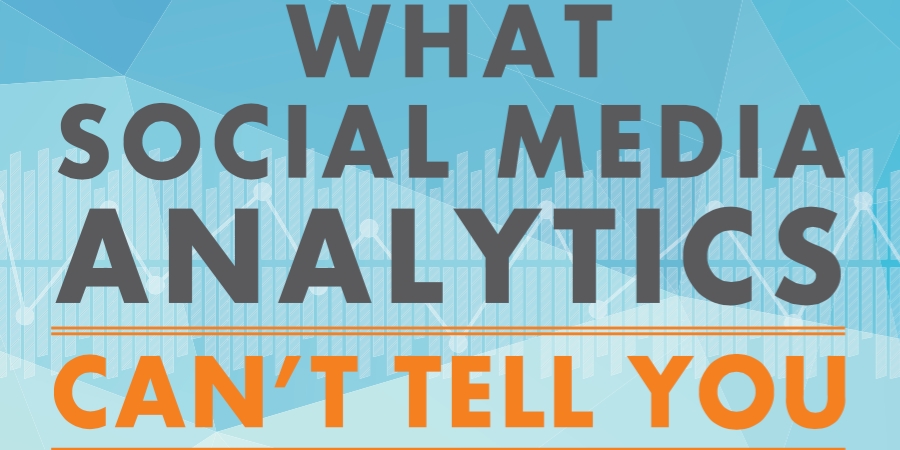